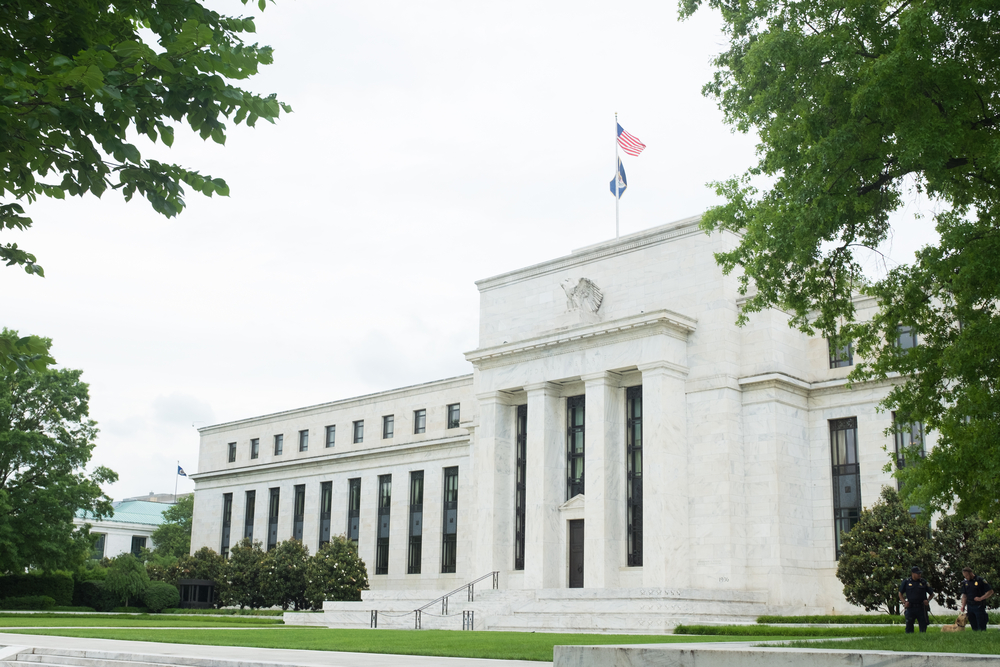 For a third December in a row, the Federal Reserve (the Fed) is forecasting the start of interest-rate normalisation, based on the sustained decline in the US unemployment rate. The immediate reaction of markets has been to focus on the ‘dot plot’ forecast that saw the median Fed governor add a third rate increase to their policy expectations for 2017 (remember how the December 2015 plot indicated that four quarter-point rises were likely in 2016?).

While an insular focus on the US and the reflationary aspects of the agenda set out by President-elect Trump might support the Fed’s expectations, we believe the central bank’s blinkered view dismisses many of the structural trends that have dominated the global economy and markets in recent years. With the rise in yields to date having already squeezed mortgage refinancing activity and further undermined deteriorating consumer credit conditions, there is reason, as we head into 2017, for greater caution on the outlook for spending which, until now, has been boosted by the availability of cheap finance and deliberate inflation of asset prices.

When this is put together with the additional pressure placed on emerging economies, notably China, resulting from the strength of the US dollar, we think another ‘unexpected’ undershoot of official forecasts is likely to temper market enthusiasm into 2017, as investors broaden their focus and reconsider the ease with which the structural challenges facing our economies can be overcome.

The US economic recovery has been running for several years, and we see it as natural to expect that there will be a slowing of momentum as we move into 2017. The Fed may, therefore, be a bit late in raising rates, but meanwhile the talk of tax cuts and increased government spending seems to be enough to lift risk assets into the new year and offset the modest rise in rates. It is likely that financial-market participants are in the midst of a shift from expecting too much deflation to getting carried away with the prospects of too much inflation. Meanwhile, we believe the bond market is becoming oversold on concerns about the negative combination of higher inflation and possibly increased government debt. At some point, the euphoria will subside – probably when higher borrowing costs start to bite…but that may have to wait until the new year.

Please sir, can I have some more?